Do at Home Dementia Test 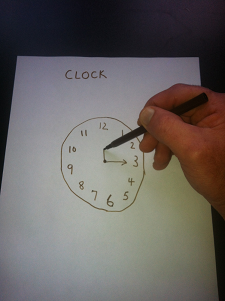 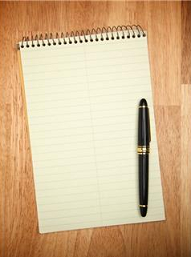 The tests are simple clock drawing tests and word association tests. They can be used to show an individual that they have a problem with their memory. This can help encourage them to go to see their GP for further investigation.

Why Take a Test for Dementia?

It is crucial that the symptoms of memory loss are diagnosed as early as possible. This helps to get the best treatment possible. A do at home dementia test can help a person come to terms with the fact that they may be suffering from dementia.

By taking a simple do at home dementia test you should be able to determine if the person may have a problem with their memory. If they show signs if difficut during the test you should encourage them to seek further help fro their GP. There Doctor can then check for problems such as early stages of Alzheimer’s disease or dementia.

Dementia Tests You Can Do at Home

There is no one correct way that you can test for conditions like Alzheimer’s or other forms of dementia without taking a medical test that a doctor can give. But you can do an easy memory test at home. The test may help give you an indication that something may be wrong with your, or somebody else’s memory. It helps differentiate between normal everyday forgetfulness that we sometimes get and something more serious. 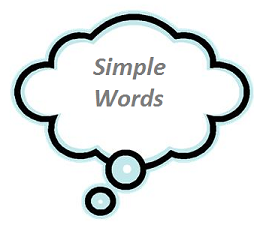 Simple word tests can be used to help detect memory problems a person may have.

Our brain saves and stores all the words we learn during our lives in our memories which then allows us to recollect what a word means without thinking about it.

A person who is having difficulty remembering words or confusing their words could have a problem that is associated with their memory. Word association tests such as the one below seem to work well in detecting memory problems.

The Clock Drawing Test. Do at Home Dementia Test. 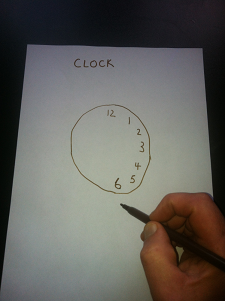 This is probably the best and most widely used do at home dementia test you or a person can take to help determine if an individual has a problem with their memory.

The clock drawing test is also widely used by GP’s and dementia specialists. They can be used to give a quick and simple early diagnosis that there could be a problem that warrants further investigation into the individuals memory.

The clock drawing test should be done on a blank piece of paper. Ideally an A4 size piece of paper that allows the person to draw freely.

The dementia clock test results should be judged on the following points. You should award 1 point for each correct answer.

– A normal score for the test is four or five points. Anything less than four points should be a concern.

The clock drawing test should be a very simple test to somebody with normal cognitive abilities but if a person has memory difficulties then it may become apparent that there is a problem.

If you have any concerns about the results of any of the tests you should seek further advice from the individuals doctor.

This site uses Akismet to reduce spam. Learn how your comment data is processed.

This website uses cookies to improve your experience while you navigate through the website. Out of these, the cookies that are categorized as necessary are stored on your browser as they are essential for the working of basic functionalities of the website. We also use third-party cookies that help us analyze and understand how you use this website. These cookies will be stored in your browser only with your consent. You also have the option to opt-out of these cookies. But opting out of some of these cookies may affect your browsing experience.
Necessary Always Enabled
Necessary cookies are absolutely essential for the website to function properly. This category only includes cookies that ensures basic functionalities and security features of the website. These cookies do not store any personal information.
Non-necessary
Any cookies that may not be particularly necessary for the website to function and is used specifically to collect user personal data via analytics, ads, other embedded contents are termed as non-necessary cookies. It is mandatory to procure user consent prior to running these cookies on your website.
SAVE & ACCEPT